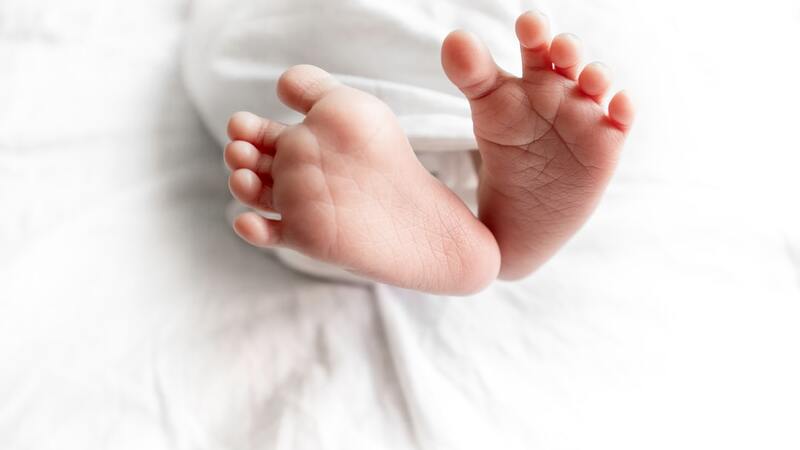 Baby newborn by sippakorn yamkasikorn is licensed under Unsplash unsplash.com
Republican Oklahoma Rep. Markwayne Mullin is introducing legislation that would punish abortionists who perform gruesome partial birth abortions with five years to a life sentence in prison without the possibility of parole, The Daily Wire has learned.

“Partial birth abortion is a cruel and gruesome means to ending human life,” Mullin told The Daily Wire. “As a father of six children, including three that came into our lives through the blessing of adoption, I believe wholeheartedly that every human life is precious and that life begins in the womb. We have to fight for those who can’t fight for themselves.”

Mullin’s Partial Birth Abortion Is Murder Act, which is unlikely to pass, carries much heavier punishments than the Partial Birth Abortion Act of 2003, which defines such a procedure as one in which the abortionist “deliberately and intentionally vaginally delivers a living fetus until, in the case of a head-first presentation, the entire fetal head is outside the mother’s body, or, in the case of a breech presentation, any part of the fetal trunk past the navel is outside the mother’s body” before snipping the baby’s neck.

An abortionist who performs a partial birth abortion under the 2003 law faces fines and/or imprisonment for up to two years — Mullin’s legislation would give that abortionist five years to life in prison without the possibility of parole.
Baby newborn by sippakorn yamkasikorn is licensed under Unsplash unsplash.com