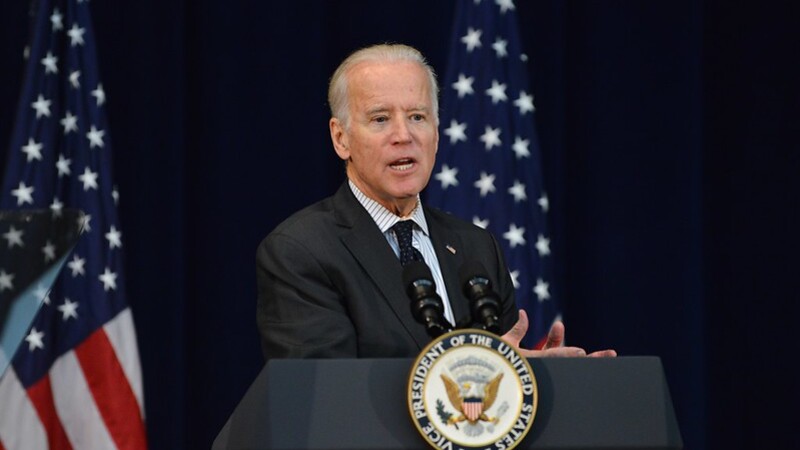 President Biden by U.S. Department of State is licensed under flickr U.S. Government Works
Joe Biden tried to spin several concerns for Americans during a recent interview. He sat down with a reporter Tuesday, but seemingly avoided responsibility for key issues.

Asked about Ohioans “who have expressed concerns about whether trillions more in federal spending will help” when inflation is at a 39-year high, Biden lies to them.