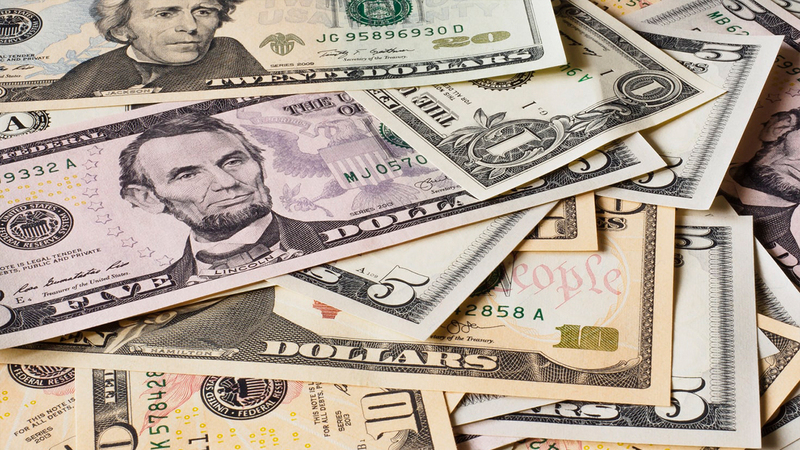 This means that when a child is born in South Carolina it begins its life in debt to the federal government for nearly ninety-thousand dollars. Is that the America you want for your children.

The Constitution tells us that the US Congress is in charge of approving all spending and overseeing how money is spent by each department. Yet, our national debt continues to soar, unabated. Much of the spending is allocated for causes that the majority of citizens if asked, would oppose.

What is happening in Washington, DC is criminal. We are selling out the next generation of our children and grandchildren with the insurmountable national debt. Congress cannot continue to simply spend more than we have.

When I am elected by the people of South Carolina, District 1, I will make a commitment to you to be a steward of your money. I will join with my colleagues in the House to reduce wasteful spending in every department.

Most importantly, I will put forth legislation to reduce the spending of each department, not just the growth of spending. Returning Congress to a responsible budget and spending process is a top priority for me. We cannot allow the reckless, endless spending to bankrupt America.

PS: Hope you will consider helping my campaign by volunteering or tossing something into the tip jar. I need your help.
debt featured image by N/A is licensed under N/A N/A