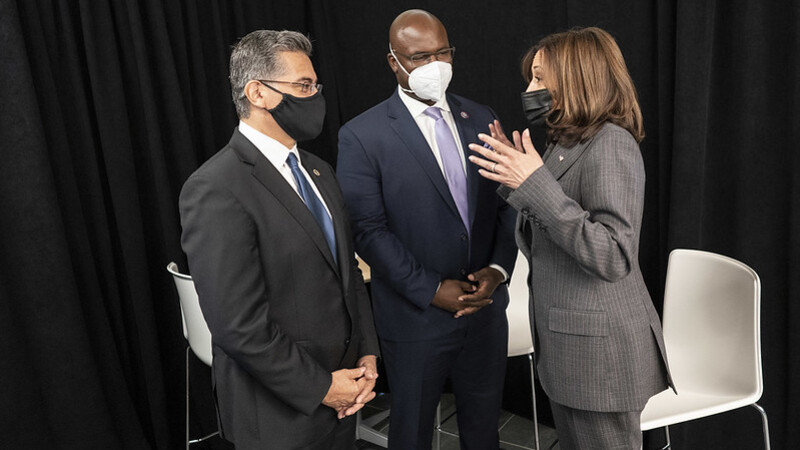 U.S. Rep Jamaal Bowman by The White House is licensed under flickr U.S. Government Works
Congressman Jamaal Bowman (D-NY) predicted that the effects would be disastrous if Republicans were to win control of Congress in November, claiming that anything from “violence” to “civil war” was possible.

Bowman, during a weekend appearance on MSNBC’s “The Cross Connection,” argued that Republicans would likely impeach President Joe Biden as soon as possible if they gained control of Congress.

Host Tiffany Cross began by asking whether or not Bowman believed it was possible for Republicans to gain control of the House in November, and if they did so, what would happen to the Democrat-driven January 6th Committee and anything it uncovered in the ongoing hearings.

“And what might the GOP do — or not do — with their newly-claimed power?” Cross asked.