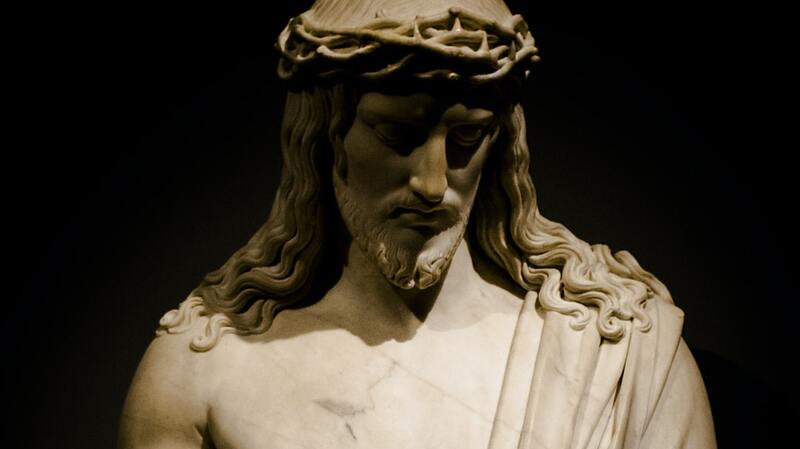 Jesus Christ by Alessandro Bellone is licensed under Unsplash unsplash.com
There are many religions with different founders, prophets, and teachers going back thousands of years. But only one of them, Christianity, has a founder who professed to be the Messiah—the son of God—who provided irrefutable proof of who he was by conquering death through resurrection. Easter is the celebration of Christ’s resurrection.

Christ is also the only person in history who was pre-announced starting a thousand years before he was born, with 18 different prophets from the Old Testament between the tenth and the fourth centuries BC predicting his coming birth, life, and death. Hundreds of years later, the details of Christ’s birth, life, betrayal, and manner of death validated those prophecies in surprisingly accurate and minute detail. One thousand years BC, David prophetically wrote about the crucifixion of Christ at a time crucifixion was unknown as a means of execution.

Every other consequential person of history came into the world to live. The death of other religious leaders—such as Abraham, Moses, Buddha, Mohammad, and Confucius—brought an anticlimactic end to their lives and their work.

But Christ came into the world as God’s son in order to die and pay the price for man’s sin. His sacrifice was the ultimate climax of his life, done for the benefit of all mankind—opening the way to eternal life in heaven for all who believe.
Jesus Christ by Alessandro Bellone is licensed under Unsplash unsplash.com