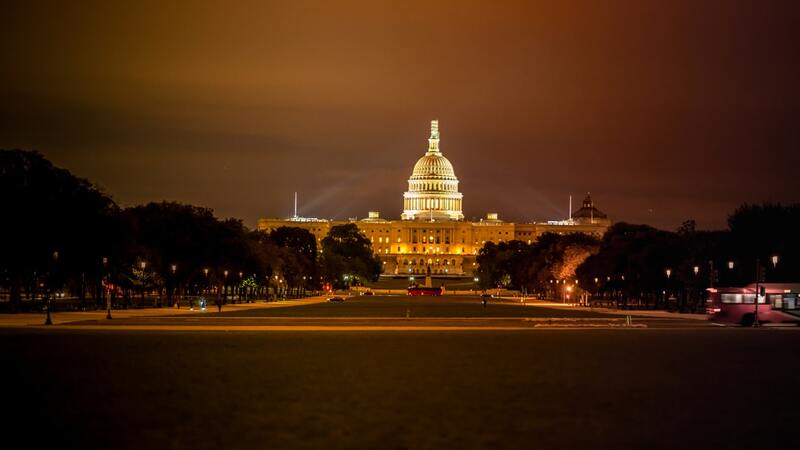 Congress by Heidi Kaden is licensed under Unsplash unsplash.com
There’s an old Appalachian Christmas tradition in which children throw their wish lists into a fireplace in hopes fairies will bring the embers to Santa Claus. President Joe Biden may want to consider giving it a try after Senator Joe Manchin's Sunday morning announcement that he's gifting the White House a lump of West Virginia coal for Christmas: a "no" vote on the multitrillion-dollar "Build Back Better" plan. Not a year into his presidency, Biden's domestic agenda is dead.

Manchin told Fox News, where he broke the news, that he "tried everything humanly possible" to get to "yes" on the legislation, but Biden wouldn’t take his eminently reasonable advice to spend less money at a time of skyrocketing inflation. The White House released an obnoxious, and obnoxiously long, statement shortly after Manchin’s Fox appearance, accusing him of reneging on his word. Such a temper tantrum is not what one expects with the self-proclaimed adults in charge.

Biden’s refusal to budge on the price tag of the bill means not only the demise of his domestic agenda, but the central appeal of his candidacy: that he’s a moderate deal-maker who, thanks to his nearly half-century in the Senate, knows how to get things done.

Much of this was predictable. Despite beating former president Donald Trump by only 44,000 votes in three swing states that decided the election, Biden handed socialist Sen. Bernie Sanders (I., Vt.) full control over budget legislation in a 50-50 Senate.
Congress by Heidi Kaden is licensed under Unsplash unsplash.com